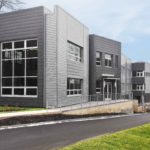 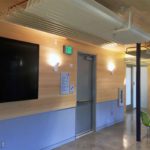 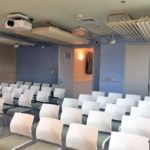 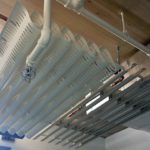 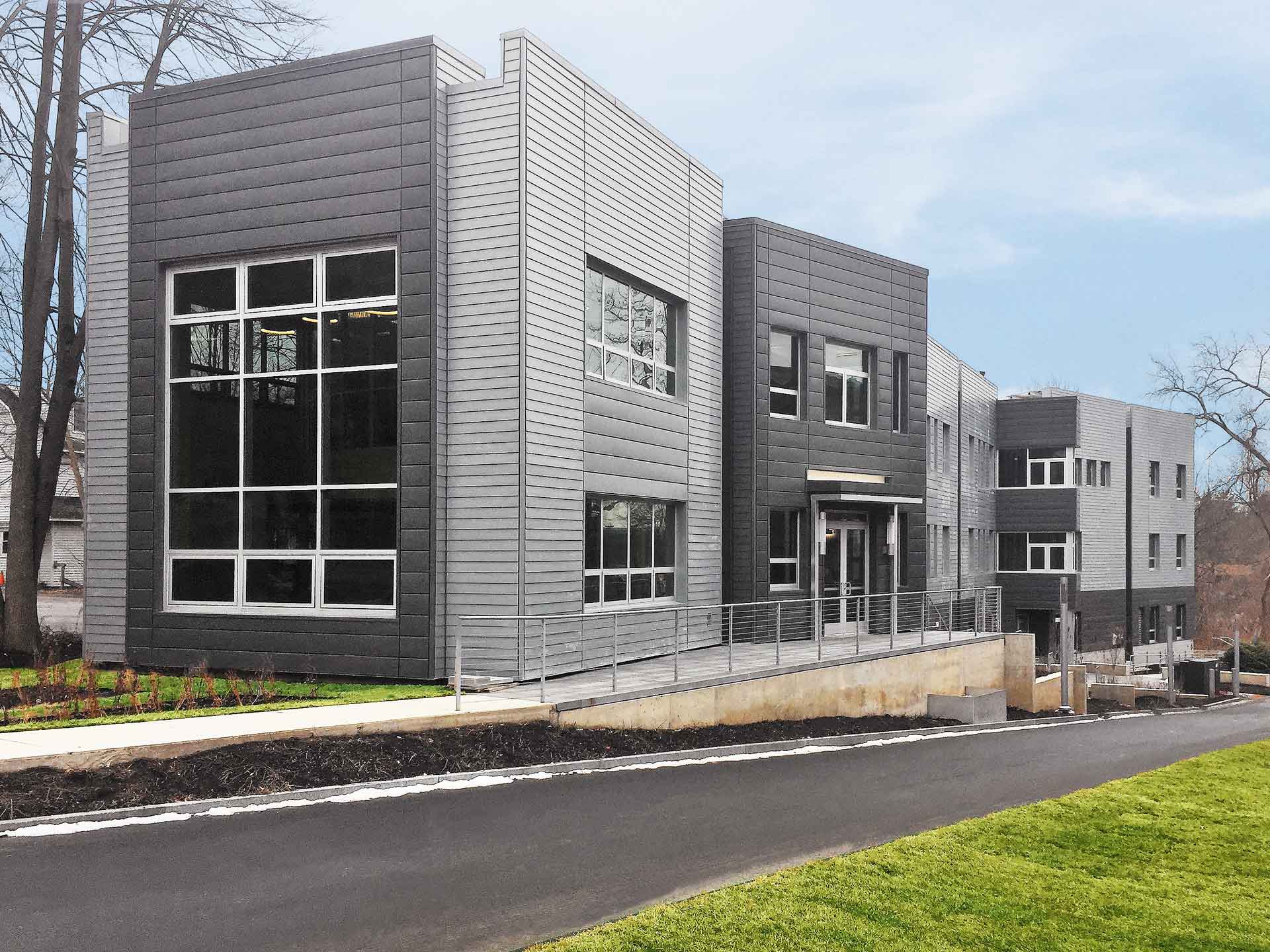 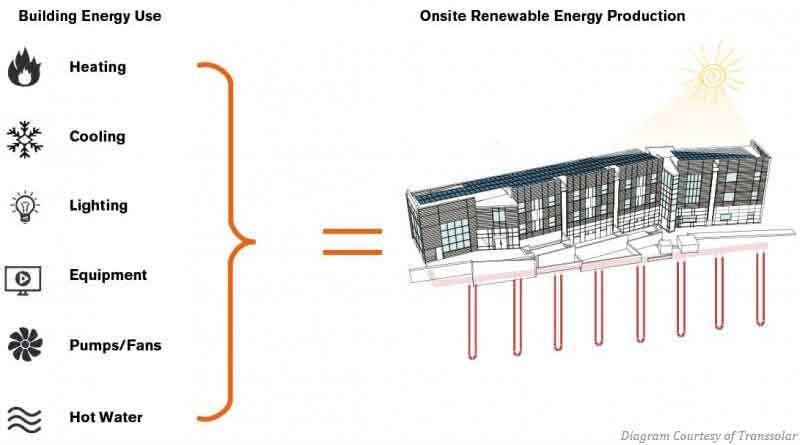 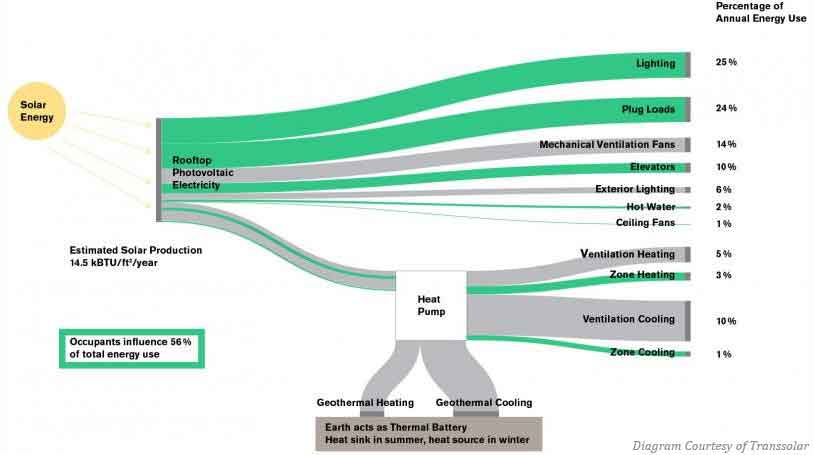 Crotty Hall is the first net-zero energy building on the UMass Amherst campus, and houses the Department of Economics from the College of Social and Behavioral Sciences. Designed by Sigrid Miller-Pollin of the Architecture Department, the 16,800 S.F. academic building contains four conference rooms, 35 graduate faculty offices, common areas, and other amenities.  The primary goal of the project was to create an economics campus, and provide new opportunities to strengthen teaching and research across the department.

The building is designed to produce as much energy as it consumes. Energy to heat, cool, and power Crotty Hall comes entirely from renewable energy sources, including a geothermal heat pump system and rooftop photovoltaic array.  The building’s predicted energy use intensity (EUI) is 15 kBTU/ft2 annually.  At the time of its completion, Crotty Hall was one of just 20 net-zero office buildings in the United States.

Crotty Hall brings together the Economics Department to promote synergy and facilitate cooperative work amongst faculty and graduate students.  The project was financed through a $10 million private gift to the Department of Economics.  The building is dedicated to James Crotty, an economist at UMass, and his wide Pamela Crotty, a longtime town meeting member.  Crotty Hall represents another step in UMass Amherst’s long-term expansion plan, and sets a high standard for future sustainable development. 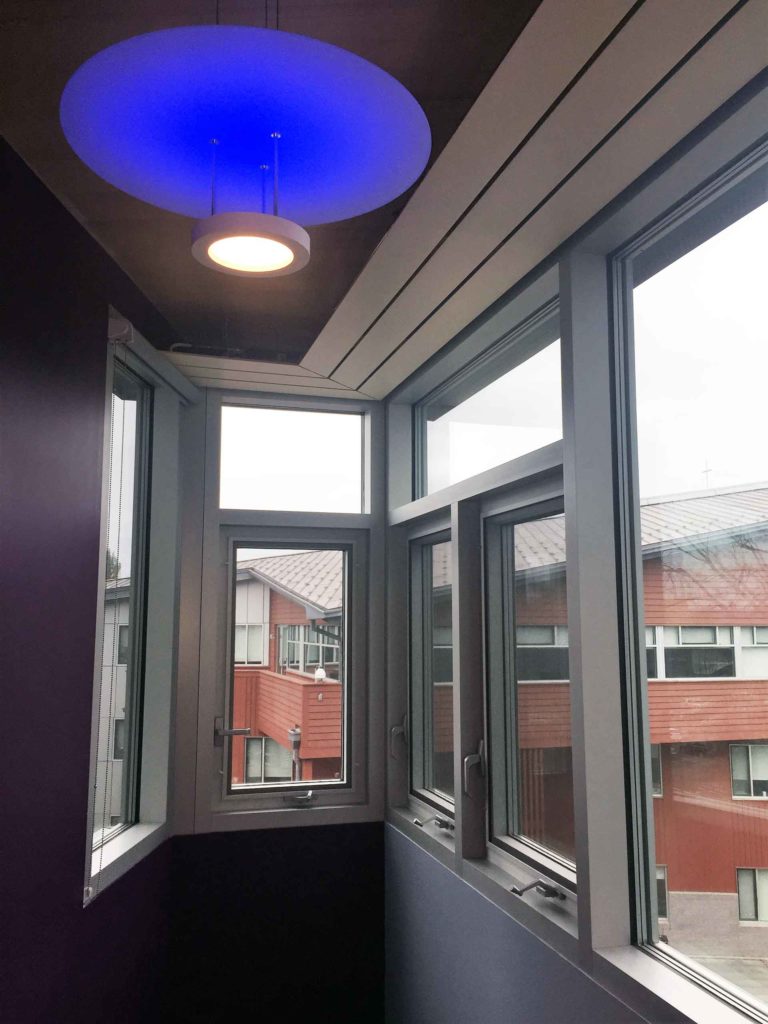 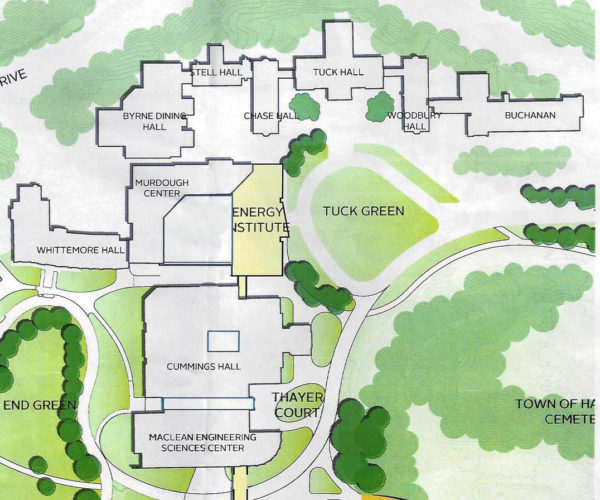 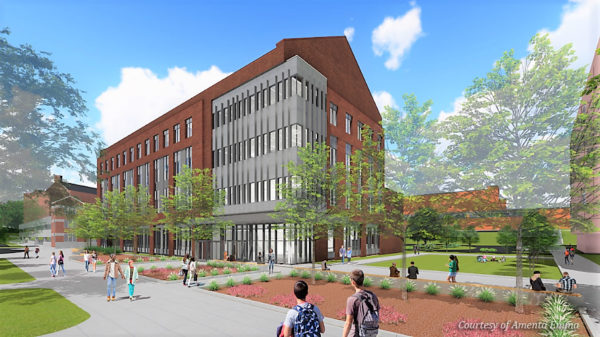 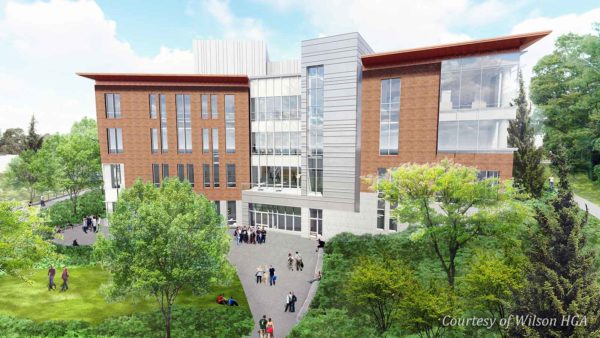 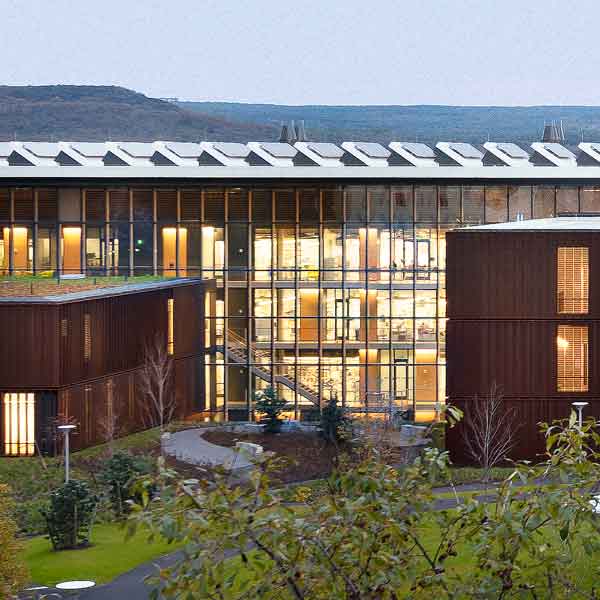 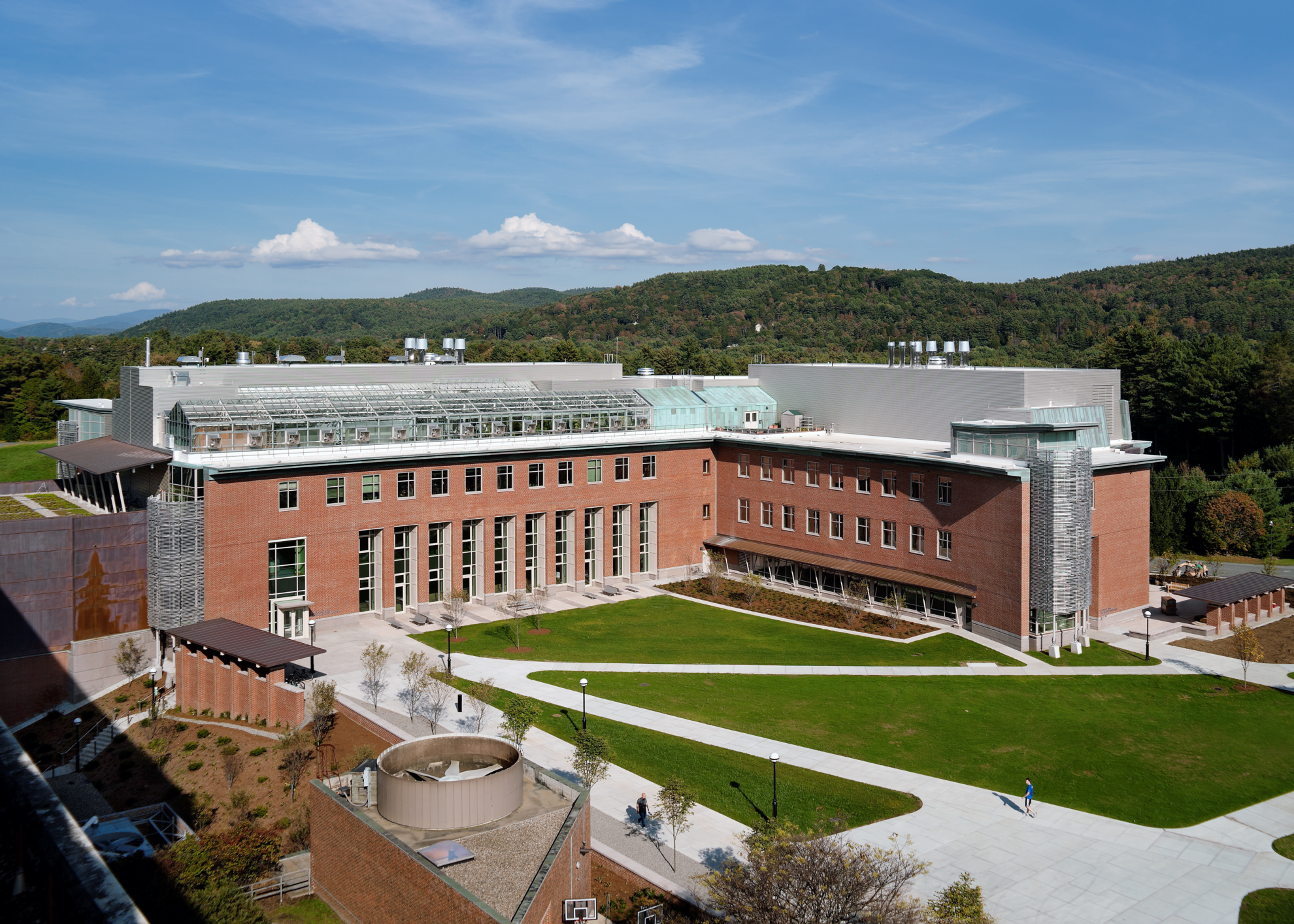 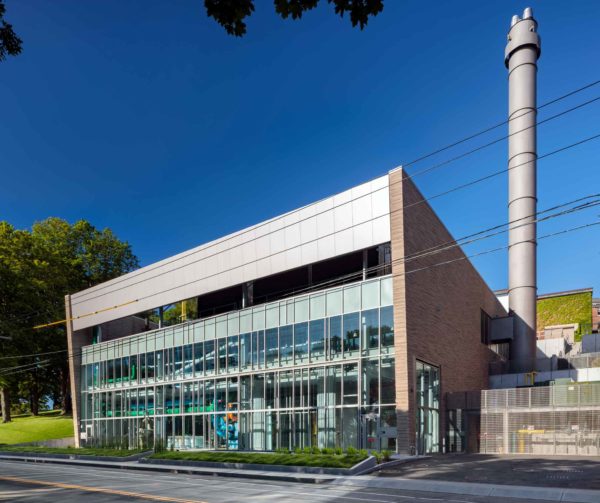 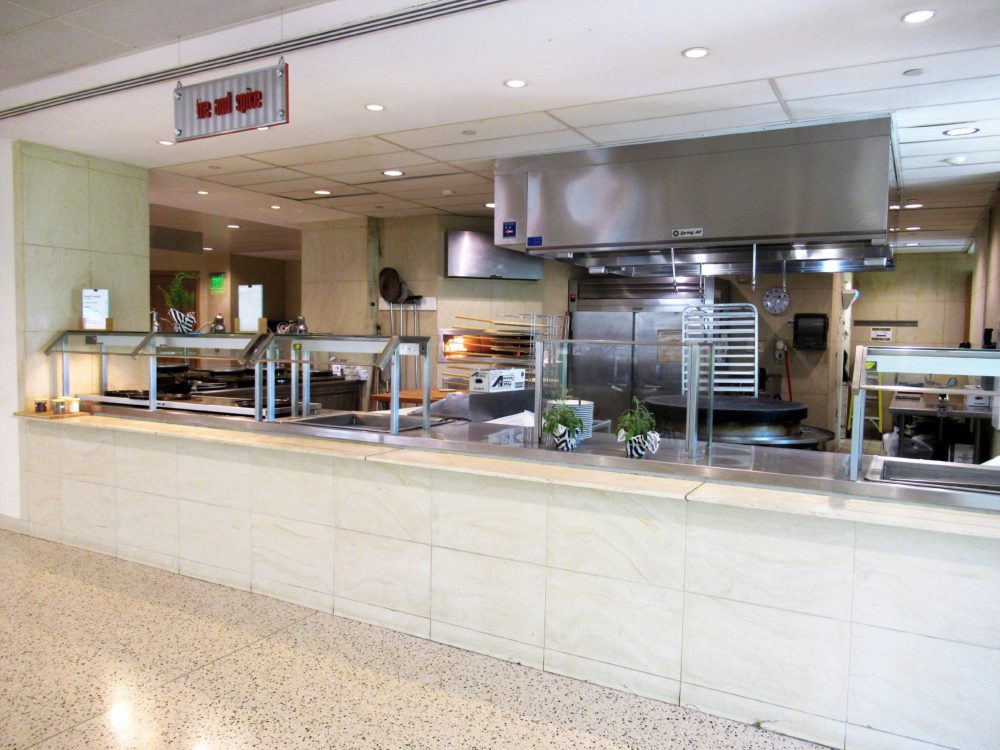